Please join us for our breakfast event. Your attendance supports Navy League activities, and you will meet great people & hear from interesting speakers. 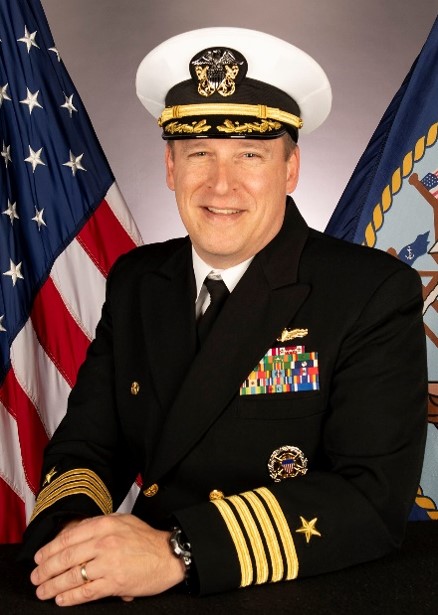 A native of Millbrook, NY, Captain McDowell is a 1993 graduate of Brockport University with a bachelor’s degree in Communications Studies. He received his commission through Officer Candidate School in 1997 following his initial enlistment as an Intelligence Specialist onboard USS Theodore Roosevelt (CVN 71).