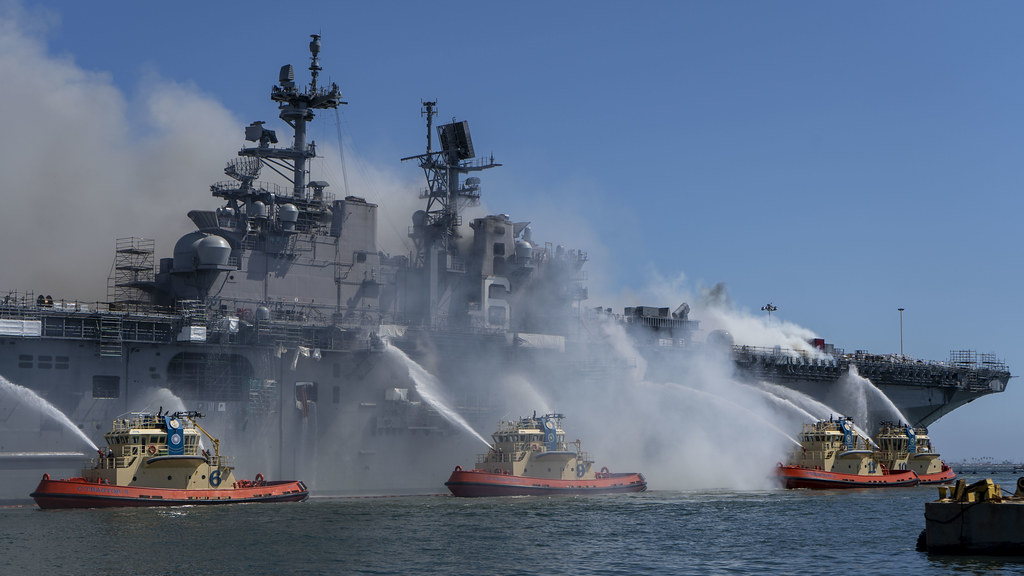 On July 12, 2020, there was an explosion and fire onboard USS Bonhomme Richard at Naval Base San Diego, which is putting fire safety at the center of sailors’ and contractors’ work. In this blog, we’ll talk about what the Navy is doing to ensure fire safety and give a coronavirus update.

The Navy has both sailors and contractors reviewing safety procedures to ensure they are doing everything possible to prevent a second tragedy from happening.

Adm. Michael Gilday, the chief of naval operations, ordered fleet commanders to send a long list of requirements to the waterfront. The list includes a mandate to do a fire safety inspection of every space on every ship.

Orders also include reviewing maintenance records on all damage control equipment, such as:

This way, it ensures that everything is 100 percent accounted for. Another order among the list, states that each in-port duty section – the rotating group of sailors from the crew designated to stay on board the ship for 24 hours – is required to undergo a formal assessment for their proficiency in firefighting and prove they are effective.

The Blaze: Causes and Injuries

The fire on USS Bonhomme Richard broke out while the ship was pierside and undergoing maintenance. The two leading causes of the fire are said to have been the wind and explosions, one of which was reportedly heard 13 miles away.

A total of 40 sailors and 23 civilian firefighters suffered various minor injuries, mostly from heat exhaustion and smoke inhalation while trying to put out the fire.

Not only has the coronavirus affected the country, but the Navy as well. Here is a DOD update: 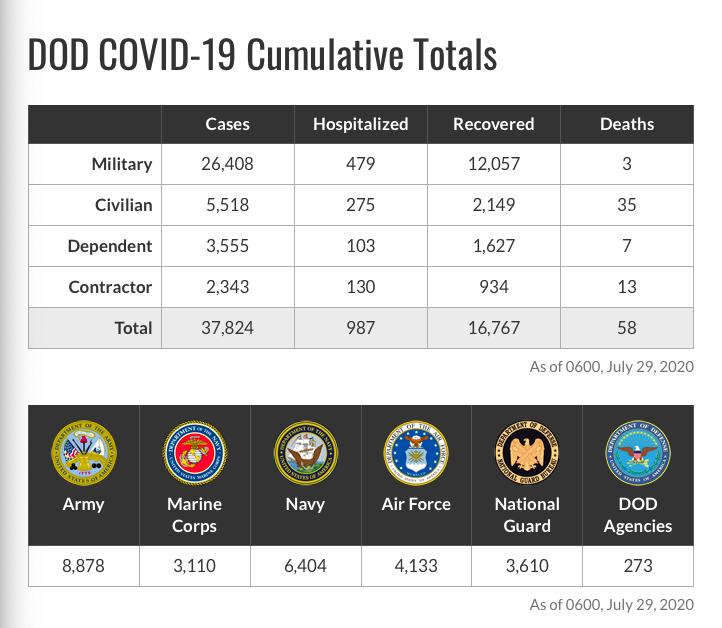