The council must inform you that because of the COVID -19 crisis and how this pandemic has impacted our community, both in the civic and military populations, your leadership team in collaboration with the Navy leadership in the region have decided not to have Navy Birthday Ball event in October.  We also have decided to cancel our Marine Corps Birthday luncheon in November.  We are sadden by this outcome, but we cannot in good conscious put people at risk in a situation whereby there is a small chance of getting infected from the Coronavirus.  So stay safe and healthy and we hope this crisis will end soon. 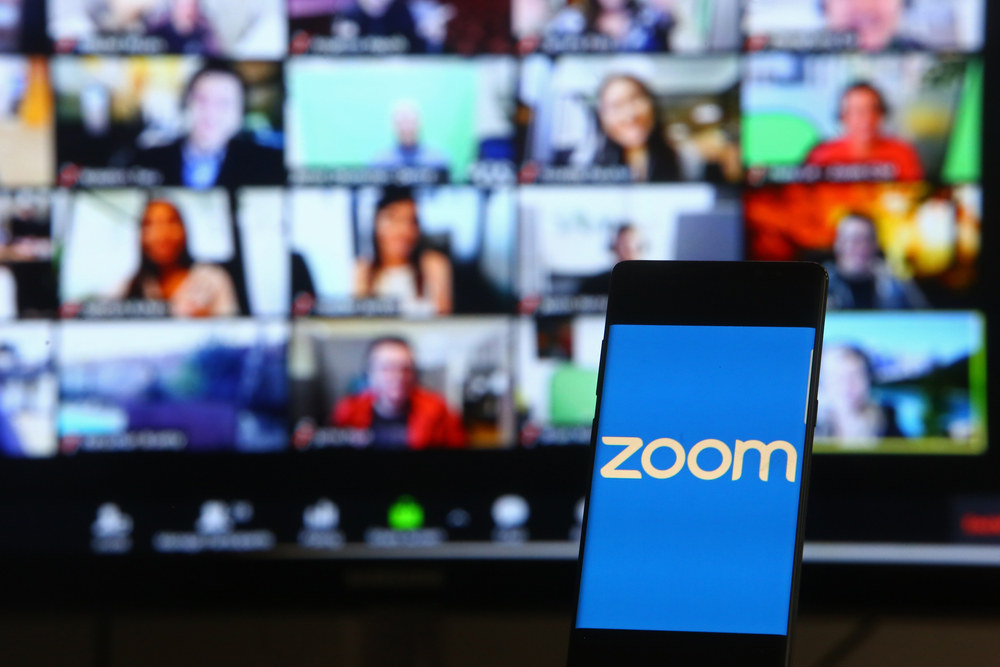 Register in advance for this meeting:

After registering, you will receive a confirmation email containing information about joining the meeting.

Raise your level of involvement in the League by sponsoring an event. As a sponsor, you distinguish your company as one that goes the extra mile to help the men and women of the sea services.

Contact Jay Lott For Information
On How To Sponsor An Upcoming Event.