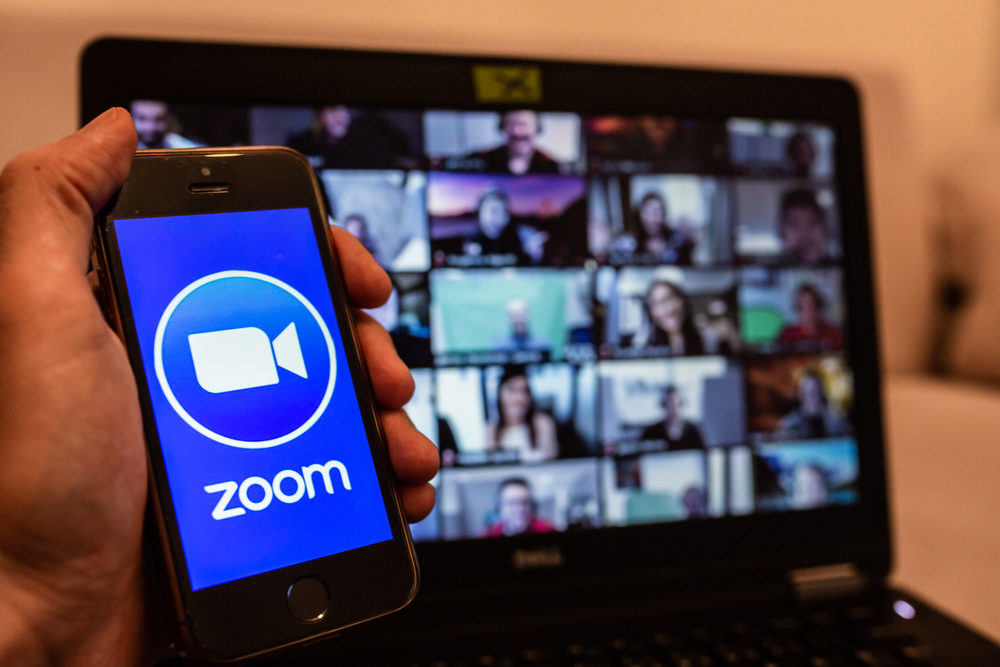 Why is the Meeting Virtual?

On March 12th, Navy League San Diego will be holding the first virtual monthly meeting at 12:00 pm. Due to the pandemic, this meeting will be held via Zoom to adhere to social distancing regulations. Despite not being able to meet in person, this virtual meeting will be just as efficient as our previous meetings done in the past. Navy League finds it important to connect and communicate with our members, which is why we’re excited to see you in this virtual meeting. Because this meeting is going to be virtual, it will be absolutely free. 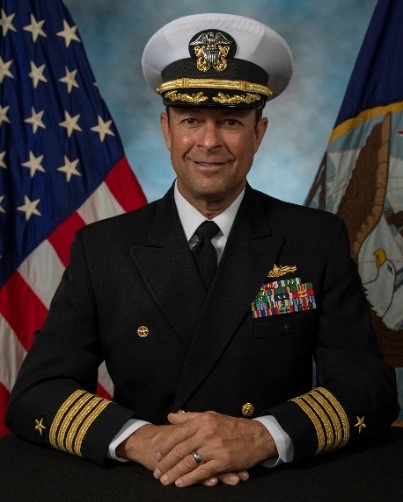 The guest speaker that will join us in this virtual meeting is Captain Troy A. Fendrick. Captain Fendrick is an Arizona native who graduated from Arizona State with a Bachelor’s Degree in Justice Studies. He enlisted in the United States Navy in 1993 and received his commission in 1997 from Officer Candidate School in Pensacola, Florida. He then got his Master’s Degrees from the University of San Diego in Global Leadership and the Naval War College in National Security and Strategic Studies.

At sea, he served onboard USS JUNEAU (LPD 10), USS ESSEX (LHD 2) as Interior Communications Officer, followed by a tour in USS ANTIETAM (CG 54) as Main Propulsion Assistant. His Department Head tours were served on USS SHILOH as Weapons Officer and USS CHANCELLORSVILLE as Combat Systems Officer. His Executive Officer tour was onboard USS CHOSIN (CG 65). As Commanding Officer, he commanded USS CORONADO (LCS 4) and USS JACKSON (LCS 6), where his crew was awarded the Battle “E.”

He is currently the Commanding Officer for USNS MIGUEL KEITH (ESB-5) MILCREW (BLUE). We’re excited to have Captain Fendrick with us. He will make for an extraordinary guest speaker for our very first virtual gathering.

We encourage all of our members to spread the word and invite more guests to join us at this virtual meeting. These events help support the Navy League’s mission, and we can’t do it without your support. The more people that attend these events, the better we’re able to serve the people and move forward with our mission. The objectives we have set forth to accomplish include:

To join our first virtual monthly meeting, you’re going to need to register for the event. To register, click here.

Over the years, Navy League San Diego has compiled an impressive record of accomplishments, and a big part is due to our members. We are proud to have you as our member and we thank you for your integrity and patriotism. To learn more about the virtual meeting and register for the event, visit our website at https://navyleague-sd.com/. We hope to see you there!