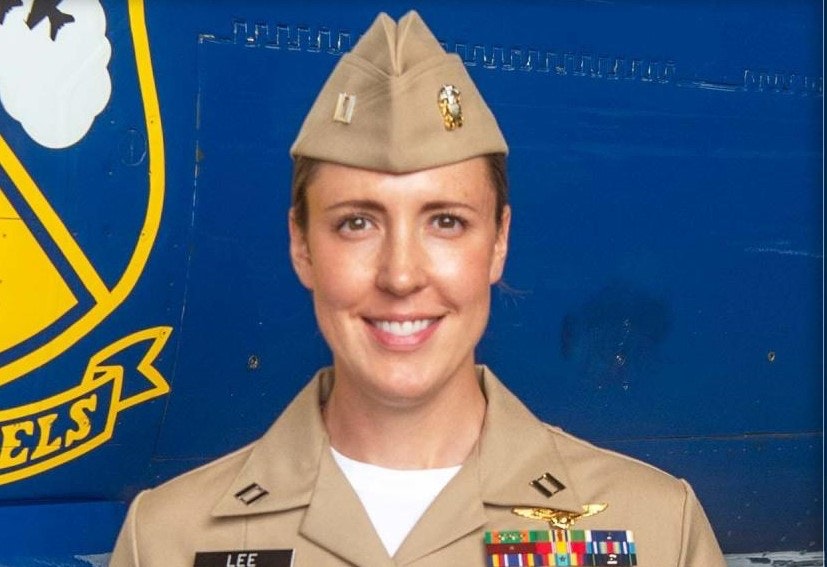 “I first served as an Enlisted Sailor. I’m humbled to have come full circle, and now fly the very aircraft I used to work on as a maintainer.”-Lt. Amanda Lee.

The Blue Angels is a United States Navy flight demonstration squadron. It was formed in 1946 by Admiral Chester Nimitz in hopes of peaking the nations interest in naval aviation and boosting Navy morale. The Blue Angels consists of 17 team officers and 11 jets of which six are used during their aerial acrobatic demonstrations. They perform over 60 shows annually all over the country and are a site to behold, pushing the limits and break all sorts of barriers. Their performances feature six jets tightly traveling in sync at speeds up to 700 mph.  The Blue Angels reached new heights this month, appointing its first ever female F/A-18E/F demo pilot, Lt. Amanda Lee. With its 76-year history, this was long overdue. “It’s a big deal” said retired U.S. Navy Capt. Lee Hansen. Lt. Amanda Lee was named the Blue Angel’s newest member alongside five other officers at the Pensacola Airshow on July 9, 2022.

Lt. Amanda Lee enlisted in the Navy in 2007 and graduated from Recruit Training Command class in Great Lakes, Illinois. She began her career in the Navy as an aviation technician and worked her way up to her title today. In 2013, she was selected to participate in the Seaman-to-Admiral Commissioning and achieved a bachelor’s degree in Biochemistry. Three years later, 2016, Lt. Lee she earned her rank as a US Navy naval aviator. 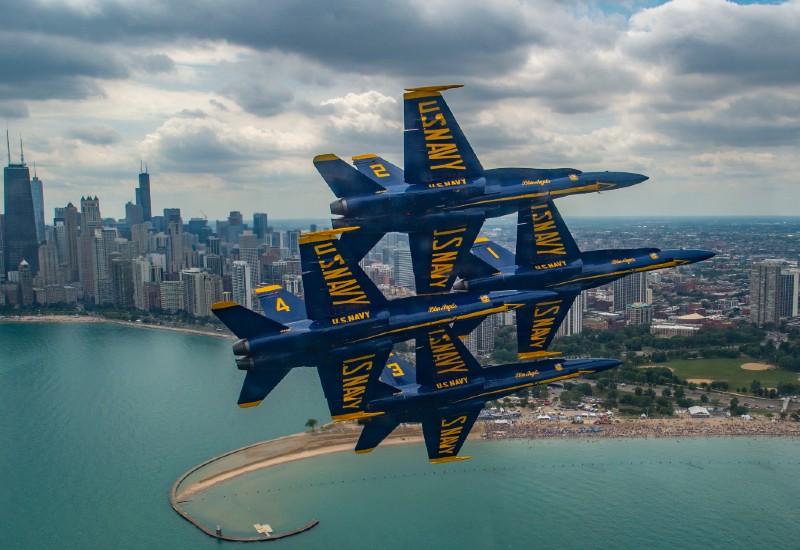 “The mission of the Blue Angels is to showcase the teamwork and professionalism of the United States Navy and Marine Corps through flight demonstrations and community outreach while inspiring a culture of excellence and service to country.”