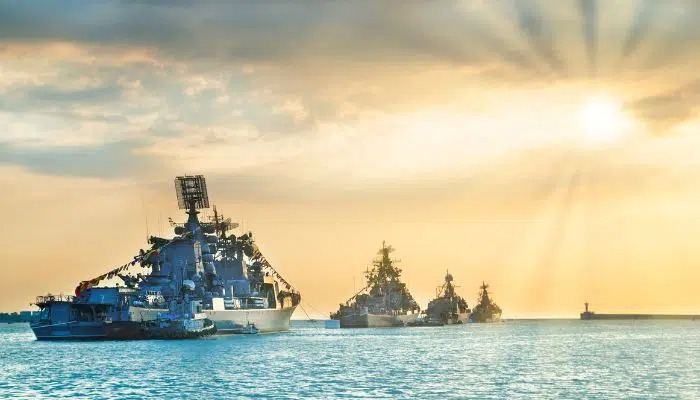 On August 23rd of 2022, the US Navy welcomed the third great Overlord unmanned surface vessel into its fleet. This service prepared for the USV experimentation that will take place ashore and at sea. Mariner is managed by prime contractor Leidos and was constructed by Gulf Craft in Louisiana. It was reportedly christened at the US Naval Academy on August 3rd, 2022.

This vessel is outfitted with the best next-gen capabilities, including:

After extra upgrades and testing, it will head out to California to commence operations in FY 23.

Rim of the Pacific Naval Exercise

Mariner’s sister vessels—named Ranger and Nomad—recently took part in the Rim of the Pacific naval exercise that took place in Hawaii. Rear Adm. Casey Moton, the Navy’s program executive officer responsible for small and unmanned combatants, said that adding the Mariner to the USV fleet will add volume and new features as the Navy learns more about operating an unmanned craft.

The Navy’s test plan includes both sea and land testing. During the land-based testing, the Navy can easily:

The Navy basically has seven USVs in total to experiment with at sea. These USV include the:

Rear Adm. Moton explained that it is vital to have several at-sea platforms for testing. Working with different vendors’ systems is helpful for better perception, machinery control, and autonomy.

Brian Fitzpatrick is USVs’ principal assistant program manager at the unmanned maritime systems program office. He mentioned that the Navy had been planning to deliver the final OUSV prototype called Vanguard, which takes Mariner’s original design and then scales it up to one that extends up to 205 feet. The bigger vessel will be able to store more fuel and gain a greater range. It will also be able to haul heavier loads. Vanguard, according to Fitzpatrick, will push the limits of what a vessel of such size will be able to do for the Navy.