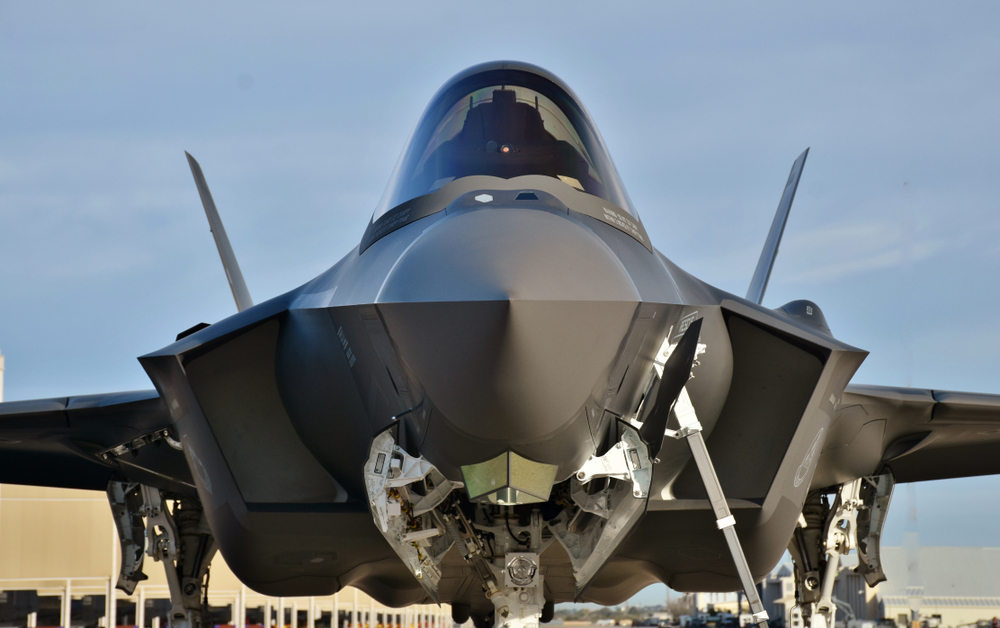 The USS Carl Vinson headed out from San Diego along with its strike group for the Indo Pacific region, carrying an air wing of F-35C Lightning II fighter jets! This is the very first time the Navy has deployed stealth planes on its carriers! After completing a 17-month long upgrade to support F-35s, the 41-year-old Nimitz-class aircraft carrier became the most advanced jet on the planet!

USS Carl Vinson Sails With F-35 Air Wing on Board

The ship entered the Puget Sound Naval Shipyard in Bremerton, Washington, in 2019 for a $367-million retrofitting to accommodate the jets. Maintenance was also performed on its:

With all of its upgrades, the F-35 Air Wing is faster than the speed of sound! It has various sensors, and the system has the ability to diagnose and solve problems quickly.

“To be able to cue weapons and cue sensors with your helmet and have that displayed to you, it’s a massive increase for situational awareness,” stated Major Robert Ahern, a Marine Corps pilot. 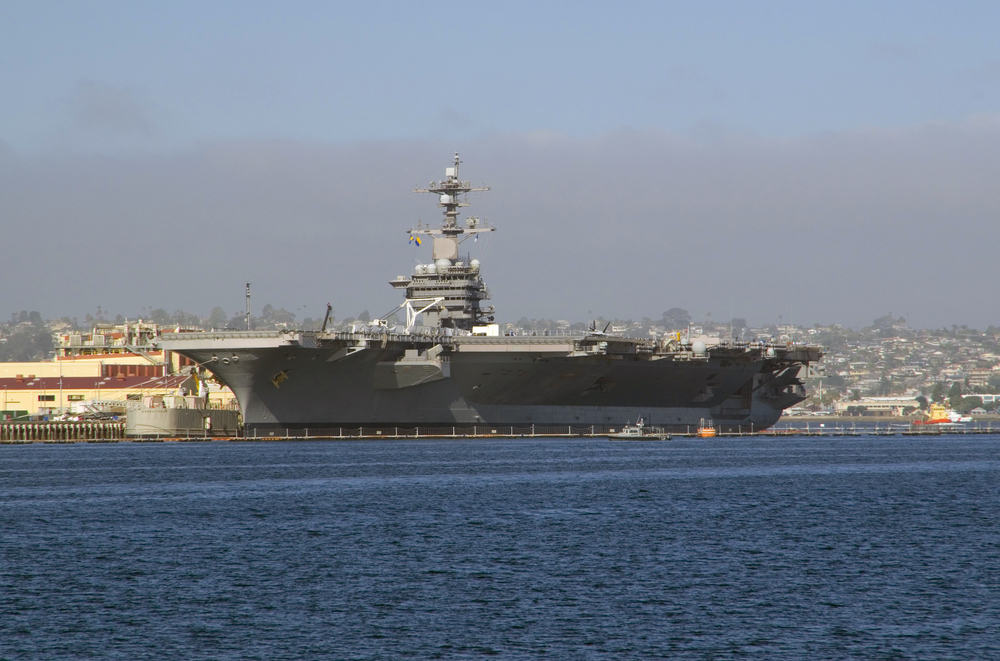 The aircraft carrier also has the Navy CMV-22B Osprey onboard. It’s a tiltrotor aircraft that can land vertically (like a helicopter or fixed-wing plane). Furthermore, it can also haul spare parts, including the F-35C’s replacement F135 jet engine, from either a shoreside facility or a cargo ship.

With the jet’s short takeoff and landing time, the Osprey will replace the Navy’s aging C-2 Greyhound. The C-2 Greyhound is a logistics workhouse that delivers people’s mail and cargo from shore to ships.

According to the Navy, the strike group has been deployed with the goal of global support for maritime security operations. However, officers have not mentioned where exactly in the Indo-Pacific region the group of over 7,000 sailors is headed for.

Besides the USS Carl Vinson, the carrier strike group is also taking:

In the month of June, the strike carrier conducted a two-week drill near the Hawaiian Islands. This happened at the same time the Russian Navy was also holding a massive exercise in nearby waters. Ironically, Russia’s training was aimed at the scenario revolving around detecting and countering missile strikes from an aircraft carrier of a mock enemy.

The Navy’s deployment of the advanced supersonic stealth jet is a great achievement in Navy history. Don’t miss out on any Navy scoops moving forward! For more Navy League news and updates, click here.