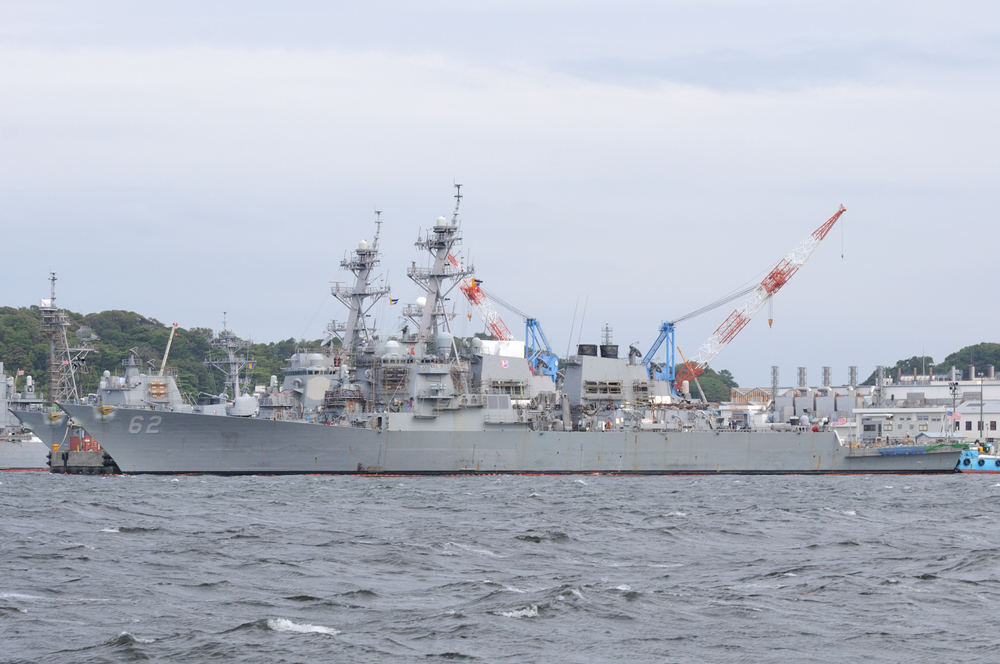 It has been four years since two deadly ship collisions took place, and the U.S. Navy has been looking for ways to address issues that investigators stated contributed to the deaths of 17 sailors. The San Diego Navy revamps office training in the wake of ship collisions to prevent similar incidents from repeating themselves in the future.

Recalling Issues that Lead to Collisions

Former senior Navy officials have stated their warnings about the poor maintenance and relentless pace of ship deployments that have been taking place since before the 2017 collision of the guided-missile destroyers Fitzgerald and McCain. By pointing out the issues from previous errors, the Navy is working to prevent incidents like these from reoccurring.

The Navy is working to address the issues with a new 130,000 square-foot surface ship training center located on Naval Base San Diego. The center is preparing its first class of surface warfare officers for graduation with exceptional training. This is the first of two that are planned to be created. According to the center’s commanding officer, the $40 million Mariner Skills Training Center Pacific is planned to be fully up and running by the end of 2021. The two Mariner Skills Training Centers are located in San Diego, CA, and Norfolk, VA. Smaller centers in other fleet concentrations will also be opened in other areas such as:

These centers are intended to better train future surface warfare officers and maintain their skills on fleet cruisers, destroyers, and other surface ships.

The training center in San Diego houses five full-size bridge simulators. They are similar to rides you might have seen at Universal Studios. They’re large and have wraparound screens that encompass the bridge and two wings on the sides. It provides a realistic view of sailing through the globe’s busiest sea lanes. The center also has 30 smaller simulators used to train officers on how to command the bridge while experiencing difficult navigational maneuvers via voice-recognition software. A specific amount of time will be required for officers-in-training to complete. 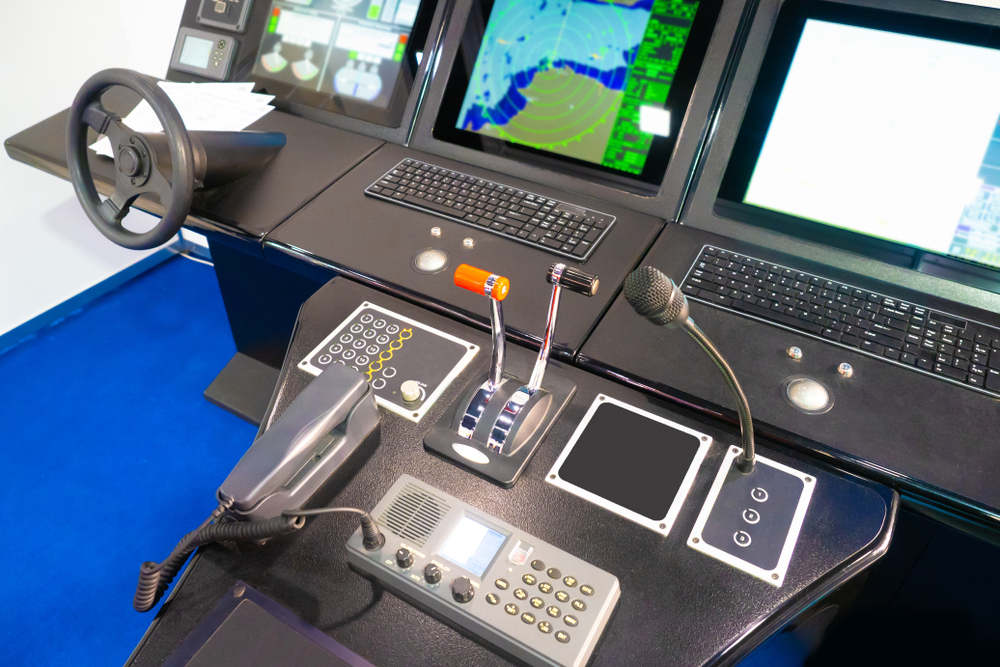 The center in San Diego is also home to the new surface warfare officer schoolhouse, where trainees who are new to the Navy will learn all of the basic navigational “rules of the road.”

“Having the schoolhouse here — it’s huge,” Giovannelli said. Back then, the courses were taken in the Navy’s Surface Warfare School in Newport, Rhode Island. The commander of the Naval Surface Forces, Vice Adm. Roy Kitchener, said the center is a “game-changer.”

“We’re incorporating complex scenarios into state-of-the-art simulators, using operational experience as input from the fleet and embracing the feedback loop to continually improve,” Kitchener explained. “And now, with the integration of combat systems simulators, entire watch teams have an avenue to practice warfighting tactics before sailing over the horizon.”

The amount of time new officers are expected to serve on ships has also increased.

“Newly reporting juniors now have better training than ever before,” stated Kitchener. “They’re getting nearly 90 hours of training and assessments before even setting foot aboard their first ship.”

With the new measures taken and the improved training put upon all surface warfare officers, the differences with the new officers that took the course were noticeable.

“I was like, ‘wow,’ these guys are really good,” said Giovannelli. Ever since he has taken over at the schoolhouse, he has constantly been getting positive reviews from ship captains in the fleet.

With the 2017 collisions, new surface warfare officers have to start their careers with back-to-back ship tours, a 30-month tour on one ship, and an 18-month tour on the next. Previously, officers were able to complete the tour as a member of the command staff. However, the Navy decided that its newest officers need to spend more time at sea. The second phase of classes will begin in the fall of 2021. By the end of the year, the center is expected to be fully manned and operated by over 100 staff members.