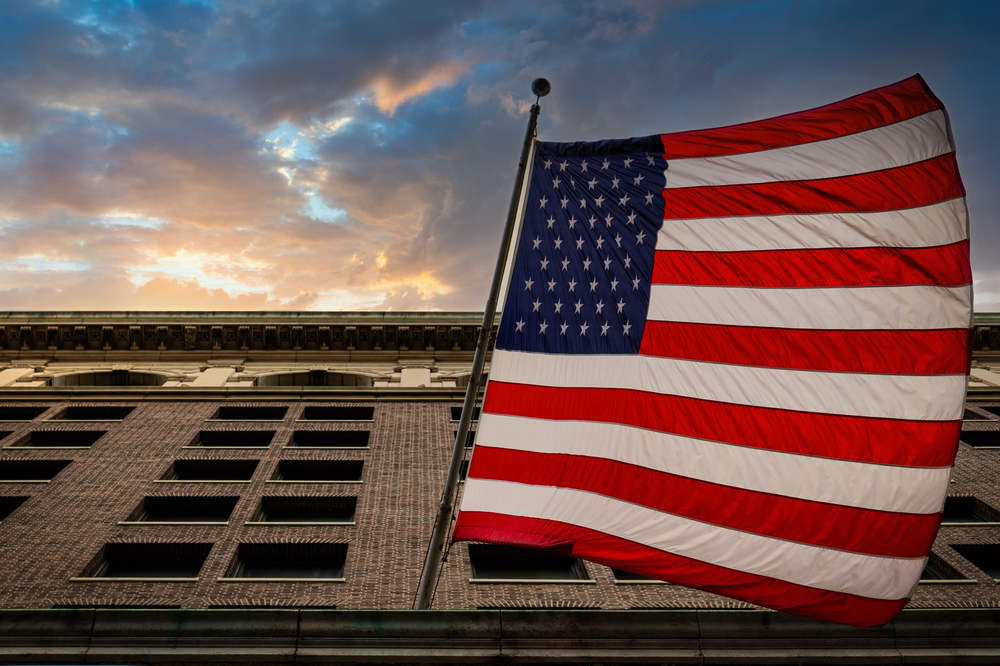 Have you heard the news about the Navy’s National Museum? The new location for the Navy’s national museum has been confirmed. The new building will be positioned just outside the Washington Navy Yard in D.C. The current museum is found inside the gated Washington Navy Yard, but will be moved to the new location to allow for better access to the public. This news became known during the Navy’s 247th birthday celebration ceremony by Secretary of the Navy Carlos Del Toro.

“The exhibits of this new museum will create a living memorial to the U.S. Navy’s heritage of victory and valor, bringing to life the human experiences of serving at sea,” Del Toro said during the event.

While relocating the museum was a drawn-out endeavor, the Navy has taken a step closer to building an institution that will better showcase its rich history and culture. The new museum is expected to be over twice the size of the original, with an anticipated 240,000 square feet. With all entries being completely free, the museum is expected to attract 1.5 million visitors annually. Its current annual crowd averages around 100,000 visitors. With the museum becoming more accessible to the public, it’s expected for this number to rise dramatically.

Relocation Welcomed by Many

This announcement was welcomed by many, especially by the widely shared thoughts that the current museum “is not meeting the mission of telling the Navy’s story to the American public,” as stated by retired Adm. Samuel Cox, the director of Naval History and Heritage Command and curator of the Navy.

With this positive change, more people will have the opportunity to learn more about the Navy’s history and appreciate its story. It also serves as a great way to have some fun and do something educational.

Things to Look Forward to

The Navy’s new national museums were announced in the month of October by Del Toro’s predecessor, with plans to be open to the public by 2025—right on time for the Navy’s 250th birthday!

The current museum—which was opened in 1963 in an old gun factory—will be transformed into a support center for the new institution but will remain partially open until the new center is opened.