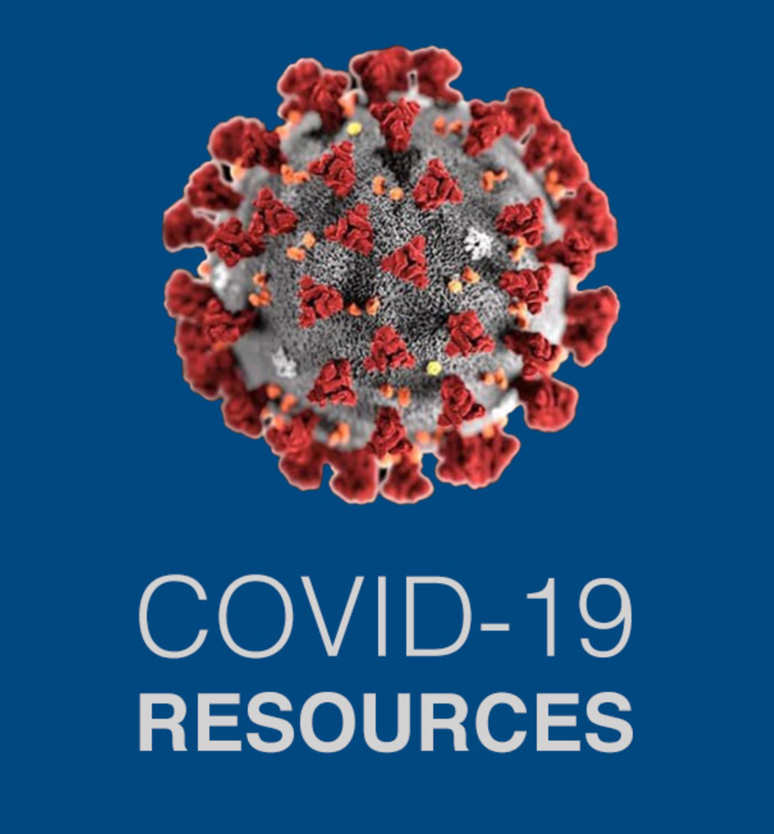 The USS Midway Museum recently received a 50-year-old light-attack jet on loan from the National Naval Aviation Museum. On June 2nd, a crane carefully lifted the restored Navy A-7 Corsair onto the museum's flight deck. The aircraft restoration team has put in over 2,000 hours of work into this project at the Naval Air Station North Island.

Last week, three Navy ships returned to San Diego after a seven-month deployment around the world. The three ships include the amphibious assault ship, USS Makin Island (LHD 8), and two amphibious transport dock ships, USS Somerset and USS San Diego. They carried 5,000 locally based Sailors and Marines who were eager to return home to their families.

With the way the world is today with the pandemic and still at large, the Navy has taken measures to help support local efforts of vaccinating American in underserved communities. From the Pacific Northwest to the eastern seaboard, Navy Medicine Readiness Training Command (NMRTC) Bremerton has sent numerous staff members across the continent to aid the Department of Defense Community Vaccination Center support.

It's an exciting time for us. We're a little over a month away from commissioning the USNS Miguel Keith (ESB 5). Once commissioned, it will be redesignated as the USS Miguel Keith and assigned to the 7th Fleet. All events supporting the commissioning are not paid for by the U.S. Government but privately funded by your donations and managed by the San Diego Council of the Navy League.

This past week, San Diegans were astounded by the arrival of the Arleigh Burke class destroyer USS Michael Murphy (DDG-112), flying a huge American flag. It was a stirring sight for all who presented its arrival. Multiple ships were sailing in formation, all flying the American flag (which also is the U.S. Navy's National Ensign). The grand entrance of the destroyer took place in San Diego Bay on February 24th of 2021.

The Destroyer USS Paul Hamilton came home with a crescent moon flag and a long pendant on October 13th or 2020. After nine months at sea around the middle east, why did it return with that flag?

The Navy is trying to reopen safely while the pandemic continues to keep many people in place. In this blog, we'll talk about the precautions we are taking to keep people safe, while moving the families in need.

On July 12, 2020, there was an explosion and fire onboard USS Bonhomme Richard at Naval Base San Diego, which is putting fire safety at the center of sailors' and contractors' work. In this blog, we'll talk about what the Navy is doing to ensure fire safety and give a coronavirus update.