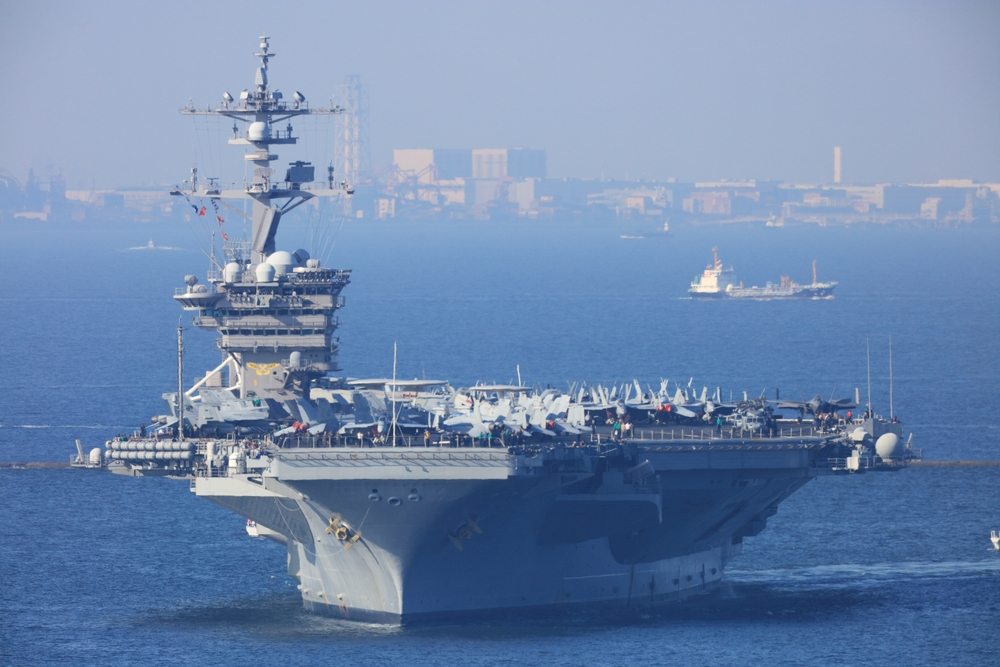 The San Diego-based USS Carlson Vinson joined the forward-deployed USS Ronald Reagan along with carriers from the United Kingdom and Japan in a show of allied forces in the Philippine Sea at the beginning of October. The exercise included the HSM Queen Elizabeth and the Japan Maritime Self-Defense Force helicopter carrier JS Ise!

The exercise took place on October 3 and brought together 15,000 sailors from six nations! Unspoken was the message that democratic countries in the Pacific could come together as one to work against any threat from the autocratic and communist regime in China, which recently flew waves of jets close to Taiwan to intimidate that country.

Many Countries Participated in Exercise

In addition to the four carriers, the group included: 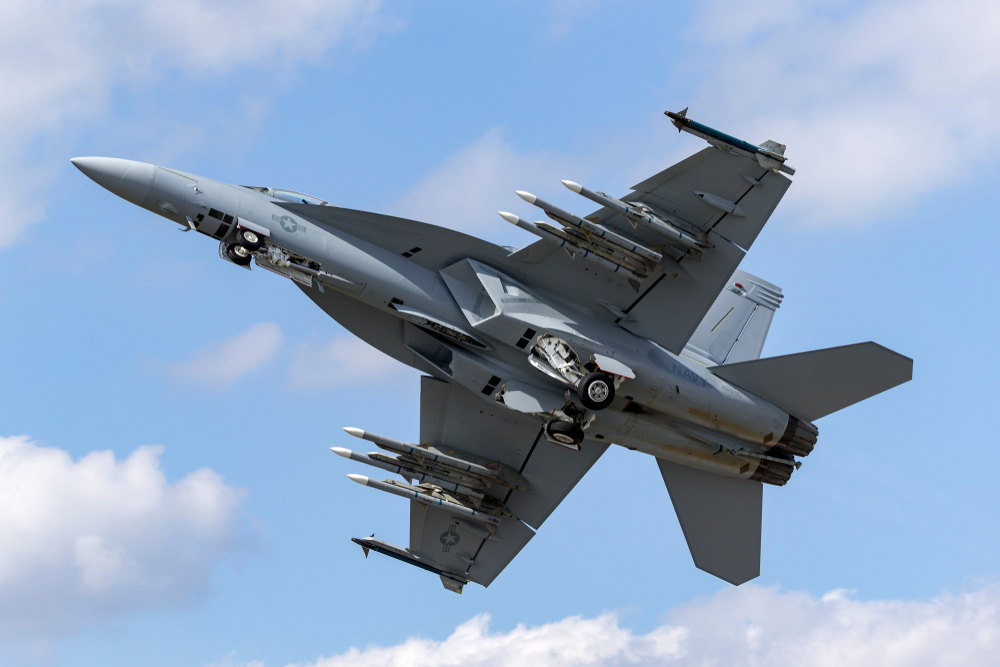 “This is Carl Vinson strike group’s fourth exercise with allies and partners since entering 7th Fleet, and we have continued to improve our ability to conduct prompt and sustained operations at sea with a more mobile, agile and flexible force,” stated Rear Adm. Dan Martin, commander of Carrier Strike Group 1. “Through alliances and partnerships, we have developed the right operational concepts, plans, proficiencies, and capabilities to bolster our maritime advantage.”

Commander of the British strike group, Commodore Steve Moorhouse, explained “working with our close allies to develop operating procedures and capabilities while concurrently showcasing the agility of land and carrier-based aviation in the Indo-Pacific demonstrates our commitment to the region.”

Rear Adm. Konno Yasushige, commander of Japanese Escort Flotilla 2, said the exercise demonstrated that his Japan “will work closely with the naval forces of the U.S., Britain, the Netherlands, and Canada, which share the same objectives, to respond to global challenges and defend maritime order based on the rule of law.”

Navy League San Diego is proud that the San Diego-based USS Carl Vinson formed part of the 4-Carrier force exercise near China. It’s proof that countries can come together for the greater good! Don’t miss out on any Navy scoops moving forward! For more Navy League news and updates, click here.