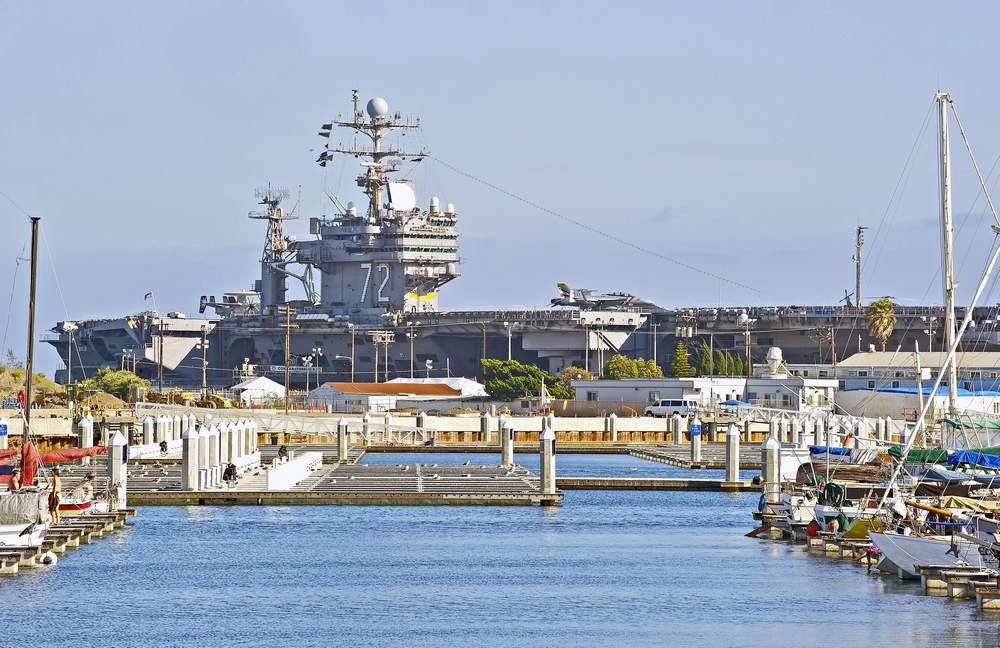 A U.S. official reported that the San Diego-based USS Abraham Lincoln and its strike group have begun operating in waters off the Korean peninsula after South Korean media reported that the ships were deployed amid tensions over North Korea’s missile tests.

The official said the group is in the Sea of Japan for exercises with Japanese forces to reassure allies and partnerships in the region. The move comes as U.S. officials are increasingly concerned that North Korea could carry out an underground nuclear test in coming days. Since 2017, this is the first time a carrier group has deployed to the waters between South Korea and Japan. In 2017, USS Ronald Reagan, Theodore Roosevelt, Nimitz, and their multi-ship strike groups deployed in a show of force over North Korea’s missile and nuclear weapons tests.

South Korea’s Yonhap news agency cited unnamed informed sources who said the Abraham Lincoln would be operating in the area for three to five days. There have not been any comments regarding planned or ongoing drills. Advisors to South Korea’s president-elect sought redeployment of U.S. strategic assets, such as aircraft carriers, nuclear bombers, and submarines, to the Korean peninsula during talks held on a visit to Washington at the beginning of the month. The San Diego carrier patrols near North Korea as nuclear test looms.

South Korea’s defense ministry said it is aware that the carrier group is in international waters but declined to comment on the reports because it is a U.S. military asset. North Korea has previously criticized U.S. military drills as a rehearsal for war and said they increase tensions.